Zbigniew Herbert, one of the greatest Polish poets of the 20th century, wrote Poem Letters to friends, artists important to him, to people he valued (some of these letters were later included in the poet’s books and number among his most insightful and moving works). This writer’s gesture – a gesture of giving someone a handwritten poem – is what inspires “Gift a Poem” campaign.

We believe that the gesture of offering words of poetry is a thoroughly human one. Potentially a form of friendly co-presence, spiritual support, of consolation as well as a means of sustaining hope. We thencourage campaign participants, wanting to gift a poem, to not only look for people in their closest circle (family, friends, neighbours, acquaintances close and distant), but also where a good word is so often in such short supply – in nursing homes, retirement homes, orphanages, community centres, night shelters for the homeless, etc.

Our intention is that the “Gift a Poem” campaign builds a network of interpersonal (intergenerational) relationships based on words – consequential, carrying meaning, and providing support. An initiative conceived in this way has a deeply human dimension, an act of a deeper and more responsible poetry reading, a gesture of offering something of value, but it is in human terms simple – like reaching out to someone, offering a hand. 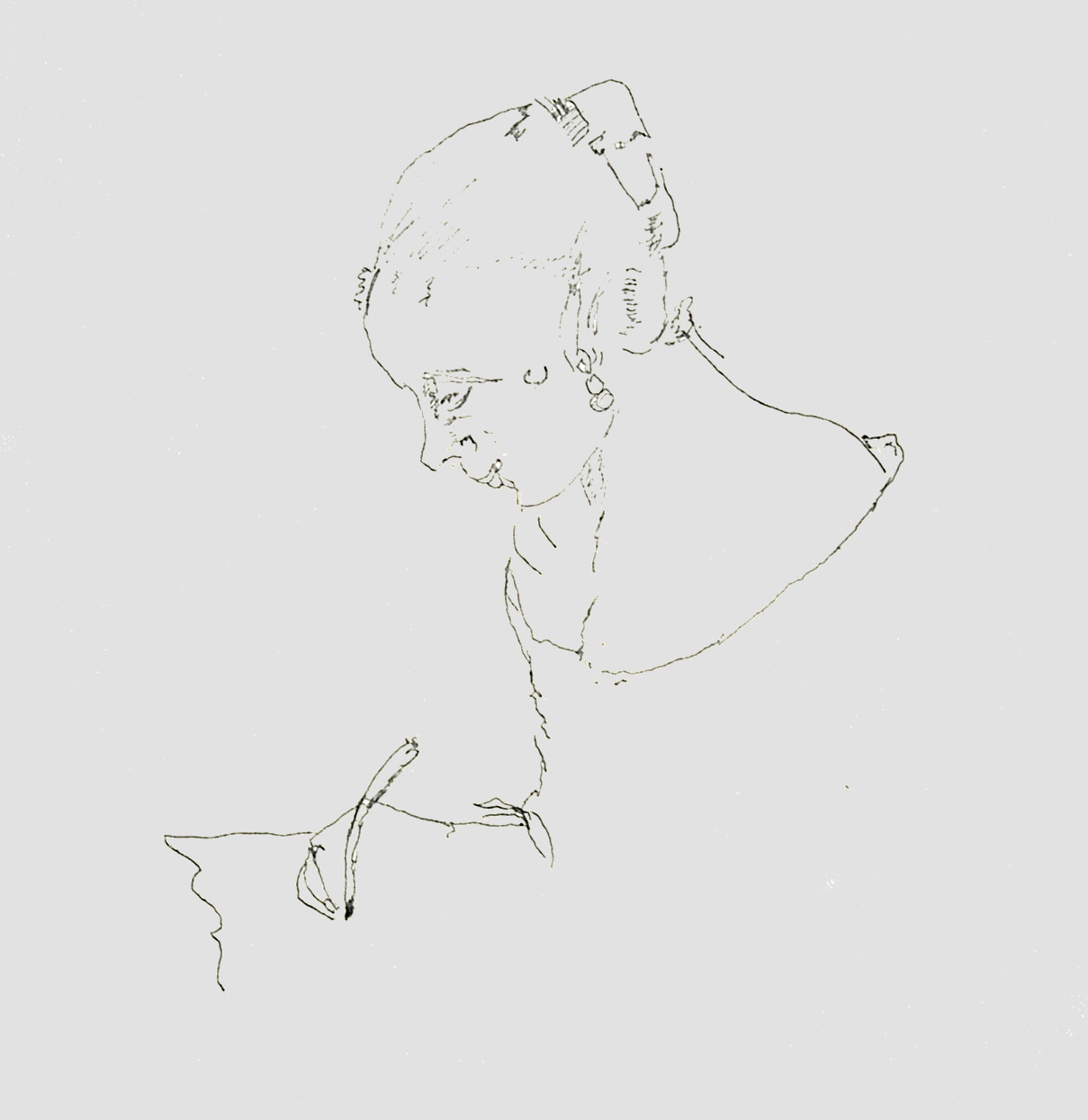